IKMT employees landed this Thursday at the “New Ring in Tirana”. They have alerted some homeowners and businesses, who are planning to collapse for the reconstruction of the road that passes there, to vacate the properties by Monday, as they will collapse.

Residents were frustrated and subsequently clashed with IKMT inspectors. IKMT has reported that one of the employees was injured in the line of duty.

“A major incident occurred today morning in “Astir” with residents of this area and one of the IKMT employees while performing their duties. A.B., 50, was strucked by strong means by residents causing severe fractures to the head and hands.
He was urgently transported to the military hospital to receive the proper treatment. The IKMT employee was performing the task, alerting the owners of several facilities in the area that they were obstructing the implementation of the Big Ring project.

IKMT strongly denounces this barbaric act on its employees and demands that the relevant state authorities will take immediate measures to put the perpetrators to responsible. IKMT also urges residents and citizens that its employees are in the service of the law and the community and will not be removed from their duties for any moment, despite conduct, barbaric and unlawful conduct.

Ring Road residents have been protesting for months against the project to reconstruct the road from the “Eagle” square to the overpass near the “Palace of Darts”. They have been seeking talks with the government to resolve the situation. The project, on the other hand, has been described as corrupt by the opposition and with inflated numbers for economists. 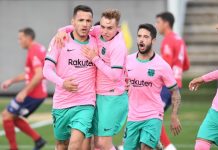 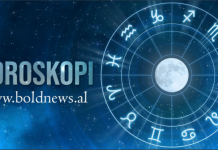 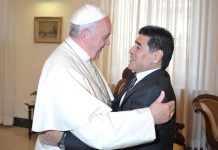 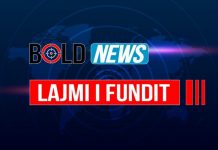 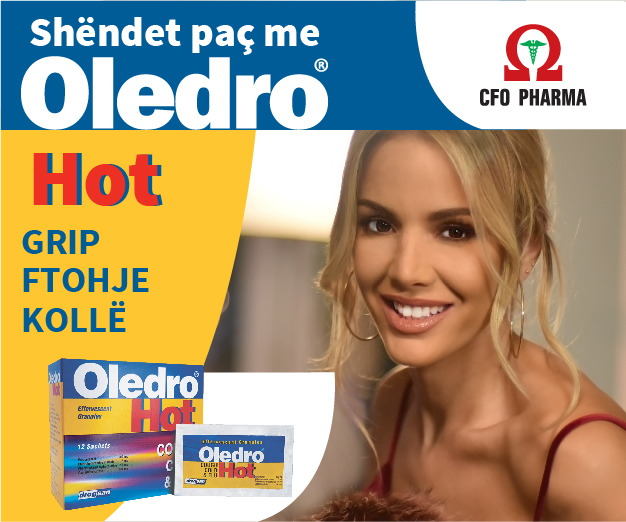