The company ‘Fusha’ Shpk has won the tender of the Municipality of Tirana for the rehabilitation of ‘Zogu i Pare’ Boulevard with a fund of about 6.1 million euros.

The contract between the municipality and the company in question was signed on June 26 and includes the rehabilitation of the boulevard that starts at the bottom of the ‘Skanderbeg’ square and ends at the bust of Ahmet Zog at the former train station.

The announcement of the winner does not specify the works to be performed in this segment about 610 meters long.

While it is the company that according to Mayor Veliaj self-funded the construction of the new National Theater, in return for his land where some towers were planned to be built. 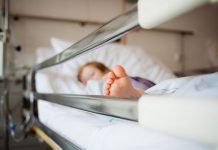 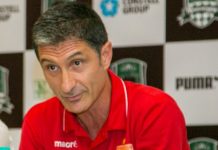 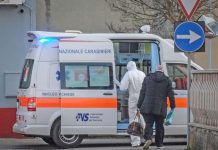