Thoma Jano, in December 2019 has been elected to the role of Deputy chief prosecutor by the General Prosecutor , Olsian Cela.

Before the panel, Jano stated that in 2005-2007 his daughter stayed abroad after pursuing a master’s in the US.

Regarding the cost recovery, the subject explained that the girl was a lector assistant at the same faculty, earning a salary of $ 30,000 a year.

Thoma Jano’s son in 2004, mediated by the school made a visit to the US. Except to accommodation he was awarded $1300 for the work he has done there.

Meanwhile, the KPK estimates that the girl’s education documents have been translated and notarized, but without an apostolic seal.

Regarding the purity of his image, the KPK has stated that there is no evidence or information that raises suspicions of his contacts with organized crime.

According to ILDKPKI on the property criterion, Thoma Jano has made an accurate statement, no concealment, no false declaration, no conflict of interest.

From the deep administrative investigation it resulted that the entity possesses:

According to the KPK, there is compliance with the documentation and the property is justified.

KPK estimates that there are inaccuracies in the statement of purchase price.

– Bank account, justified, created with 1 million ALL of proceeds from the sale of an apartment in Korça. 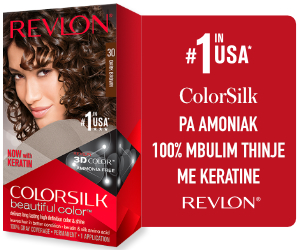 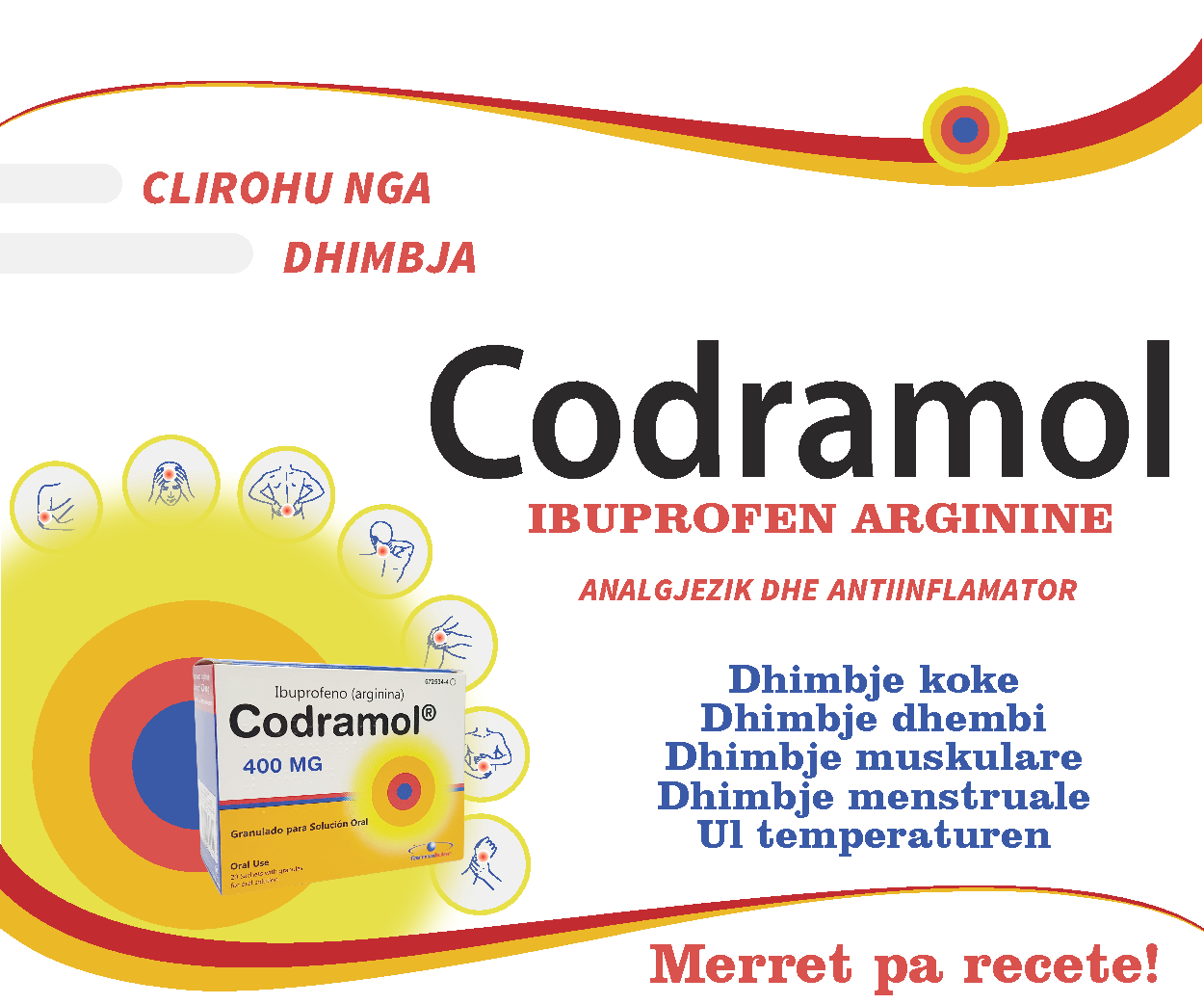 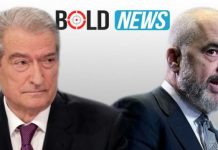 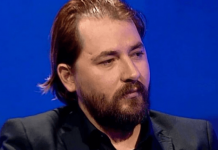 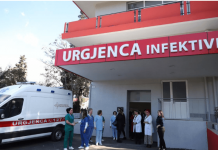 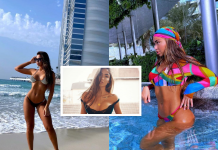