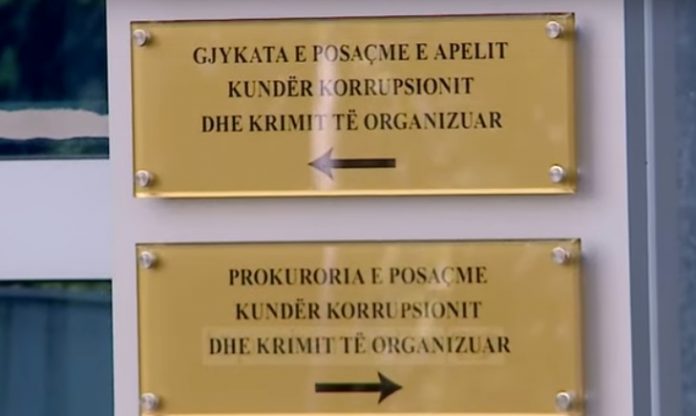 Dritan Prençi, Vladimir Mara and Sotir Kllapi have expressed interest for the two vacancies in SPAK, the Special Prosecution Office against Corruption and Organized Crime. The news is confirmed by official sources from the Supreme Prosecutorial Council.

Earlier, BoldNews reported that the race for two vacancies in the SPAK is expected to take place between the commanding prosecutors, Vladimir Mara and Dritan Prençi, with prosecutors suggested by SPAK chief Eloida Goxhi and Sotir Kllapi.

At its meeting on January 28, 2020, the LAC announced the call for the application for the definitive filling of two vacancies in the SPAK. 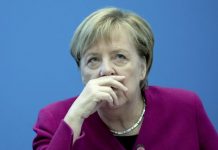 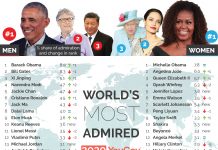 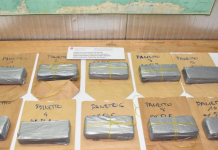