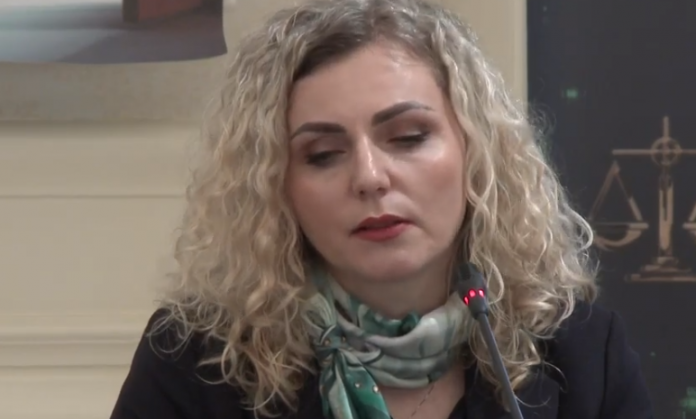 The Independent Judicial Qualification Commission with Jensila Pine, Etleva Ciftja and Valbona Sanxhaktari has confirmed the incumbent Durres Prosecutor, who is also a candidate for the Special Prosecution Office against Corruption and Organized Crime.

Anita Jella completed her studies at the Faculty of Law in 1999 and the School of Magistrates in 2002. She began her career as a prosecutor in Elbasan from 2001-2003 and then worked as head of the Librazhd Prosecutor’s Office until 2007.

LEXO EDHE  Bardhi: We do not need mayors who fill their noses with cocaine, but mayors who serve to their citizens 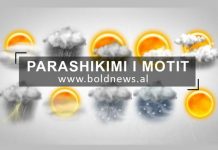