The Independent Qualification Commission announced today the completion of the reassessment process for former inspector of the former High Council of Justice, Piro Samara. The reason for this decision was the fact that he did not have the status of a magistrate and was not subject to the vetting process.

“The commission finds that from the moment that Mr. Piro Samara does not have the status of a magistrate, he cannot be one of the subjects of reassessment , who are subject to the process of reassessment ex officio “, it is stated in the decision.

In October 2019 the High Judicial Council decided to terminate the status of magistrate by three of the 8 inspectors of the Inspectorate of the former High Council of Justice. Four of the inspectors were assessed to have the status and were commanded by the KLGJ, until the establishment of the institution of the High Inspector of Justice. 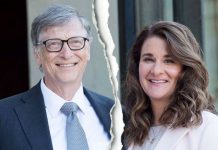 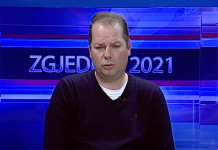 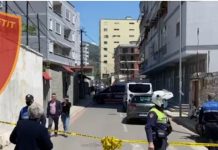 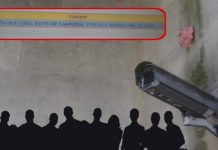