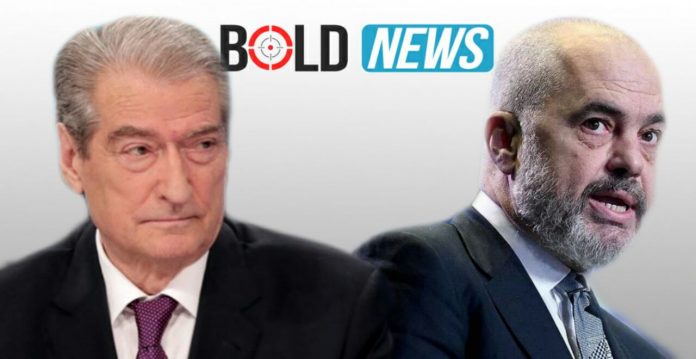 He said that the only way to remove Rama from power is only through the popular revolution, which today is more accessible than ever.

‘By free vote he does not goes. He only collapses with revolution, and revolution is more likely than ever, ‘Berisha declared. 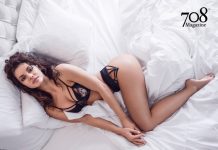 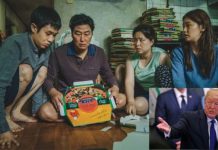 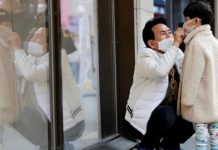