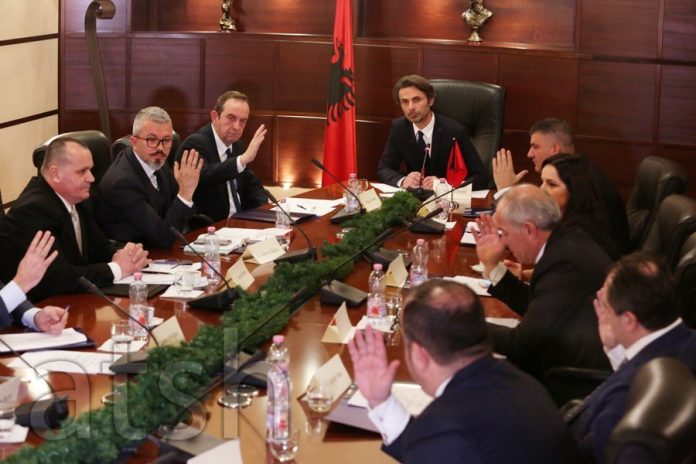 The High Prosecutorial Council will meet today at 12:00 pm, where it is expected to decide on the transfer of part of the Serious Crimes Prosecutors to the districts following the closure and establishment of the SPAK.

Artan Bajrami (Failed from the first instance of Vetting, KPK)

Eugen Beçi (Failed from the first instance of Vetting, KPK)

Interruption of temporary assignments for prosecutors serving with the Serious Crimes Prosecution due to the establishment of the Special Prosecution Office, and their new temporary appointments as follows; 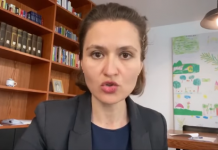