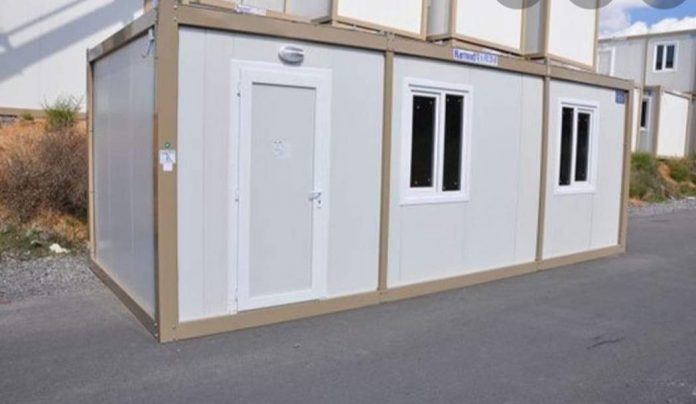 One of the portable houses, the doctor, whose name is not made public at his request, made it available to the Alliance for the Protection of the Theater to divide the field, while the other would lead to a family, which has already been identified in the Kruje.

“I call on the Albanian Government to build such for hundreds of affected families as a temporary measure until the reconstruction of their homes.

Many families are unable to move out of their homes because they have livestock, loot and farm supplies as well as children in schools.

The call goes to the organizations that have raised funds, ”reads an appeal to the institutions.