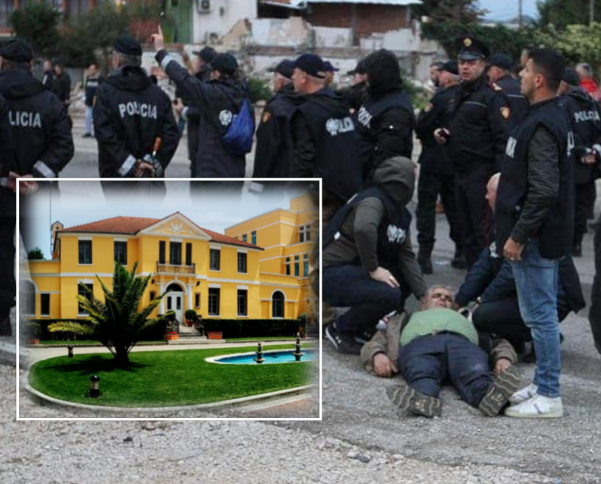 Residents of the “New Ring” in Tirana have not been able to view the next video released by the US Embassy, which shows how their citizens’ money, distributed in multi-million dollar projects, has improved the fight against corruption in Albania.

Some of the inhabitants of the “New Ring” are in beds of the Trauma Hospital after the barbaric violence against them by some of the “strongmens” wearing the Police uniform. 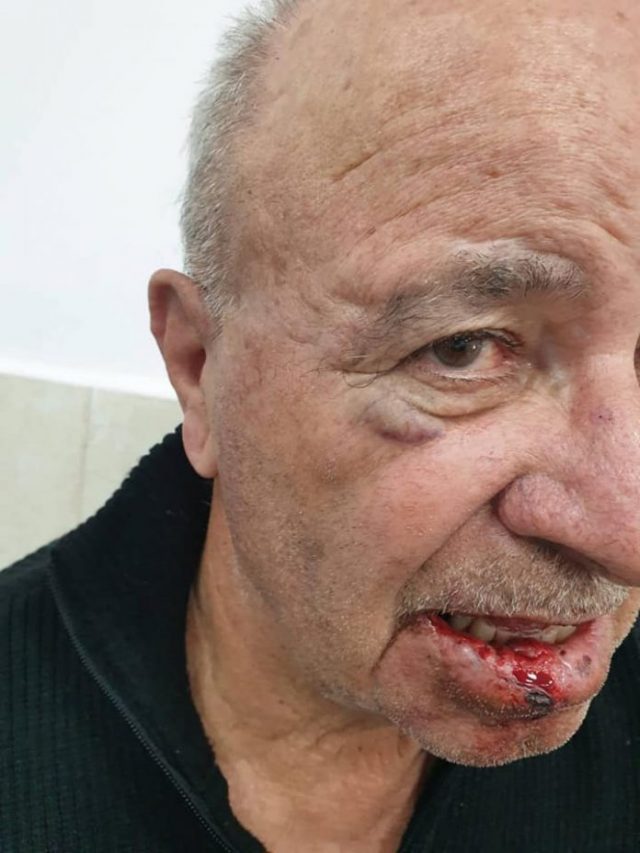 Most of them, all victims of the corrupt government project of the “New Ring”, probably do not even want to hear and watch this “propaganda”. 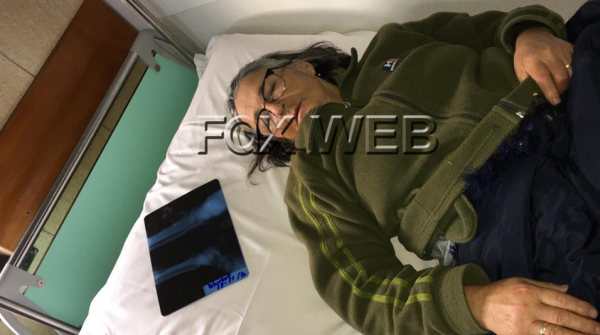 Current leaders of the US Embassy in Tirana have found the most inappropriate day to spread anti-corruption slogans for our country. 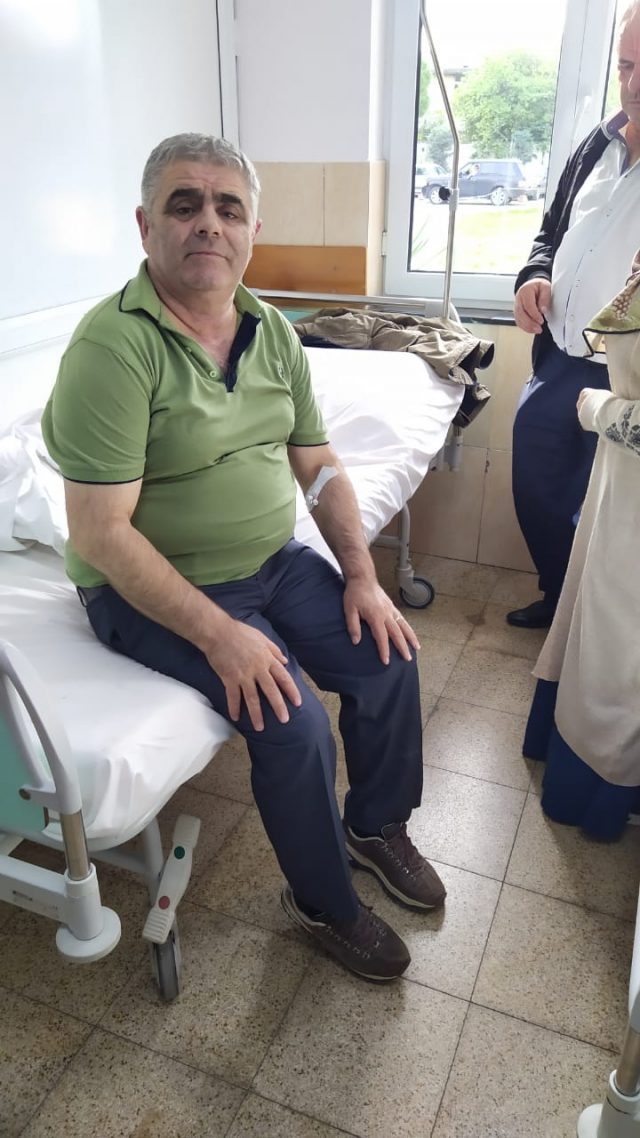 Thousands of Tirana citizens clashed with the police since the early hours of Tuesday morning, which forced them out of their apartments to give “life” to the corrupt project of the “New Ring”. 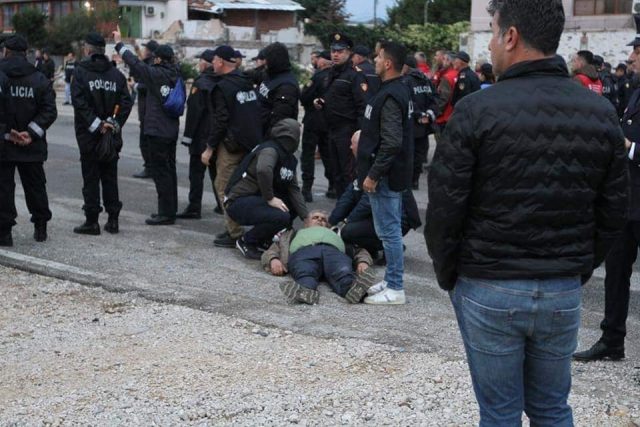 This project, perhaps one of the most corrupt and scandalous in recent years in Albania, has not reached the target of Albanian law enforcement institutions, which the US Embassy says has helped to strengthen its investigative mechanisms.

The current Chief Prosecutors, assigned to those duties in violation of the law and strongly backed by US Embassy officials, have not conducted any investigative action on the scandalous “New Ring” tenders. 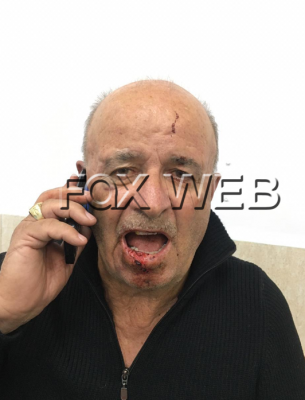 Albanians saw a ghost company to forge US-based documents that won the “New Ring” tender. But no one did.

Nor did the US Embassy, which was involved in the case because of forged documents, held any position.

And today, when thanks to that corrupt project, thousands of citizens are losing their homes, the US Embassy speaks about its support for the fight against corruption. But if this multi-million dollar project helper does not secure the investigation of such a scandalous case, then why is that money spent? Where did they go?

The US embassy says it has invested in increasing transparency in courtrooms. In fact, this investment was significant. But that investment seems worthless when senior Albanian officials, suspected of being involved in giant corrupt affairs, not only have not been brought to justice, nor do they appear to view the courtrooms as defendants.

The US Embassy says that, through USAID, it has been committed since 2003 to strengthening the justice system in Albania. And, 15 years later, thanks to the “experts” hailed by officials of this embassy, today we have a justice under the total dependence of the Albanian prime minister.

Even the capture of the justice system by Edi Rama has also been achieved through the unlimited support that US embassy officials have given to his regime in Albania.

No earlier than this week, the Embassy welcomed the anti-constitutional and anti-legal elections of members of the Constitutional Court by the Ulsi Manja Parliament.

He has previously hailed Arta Marku’s anti-constitutional and illegal election as head of the Prosecutor’s Office. It was supported, or at least silenced, when new institutions, KLGJ, KLP, KED, KPK, KPA, were appointed, selected and appointed persons without proper professional training, outside the legal criteria and, in some cases, even problematic emphasized with personal integrity.

And today, when the residents of Astir, after more than a year of battle, are in the open air, the US Embassy talks about the success of its projects. Projects that do nothing but strengthen the regime of Edi Rama’s government.

“This is the justice system that you, the Albanian people, deserve” is the closing slogan of the next US Embassy video-drawing in Tirana. Of course, the video does not mention any of the problems mentioned in this article. In its video, the embassy talks about other, softer, things with optimistic grades. 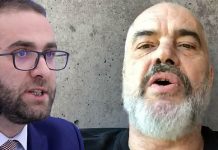