The prime minister Edi Rama, during a parliamentary hearing, cited a category of judges and prosecutors who named as the KCK (catch what you can) a name formerly used by former Justice Minister Eduart Halimi.

Rama spoke about an initiative that needs to be approved by the Assembly against the KCK.

Meanwhile today File. al has introduced a prosecutor, who lists him in the “grab what you catch” grouping.

In anticipation of Vetting, Kole Hysenaj is offered for services to the majority. One of the two prosecutors in the Geron Xhafaj case, Kole Hysenaj, has directed its development in the opposite direction, blaming the denouncers.

As soon as she became involved in the investigation of the “Babale” file, prosecutor Hysenaj was promoted, taking over as head of the Trafficking Investigation Section.

Upon assuming these duties, under the auspices of the Provisional Chief Prosecutor, Qana and Hysenaj committed themselves to escaping the criminal problems of Agron (Geron) Xhafaj, brother of Fatmir Xhafaj, who was the main lobbyist for the appointment of Arta Marku as head of the central institution Prosecution.

At the conclusion of investigations launched for Geron and Xhafaj, the recently promoted prosecutors, Genc Qana and Kole Hysenaj, decided to take over the defendants who denounced the continued trafficking of narcotics trafficking as the brother of the former interior minister.

But how did Kole Hysenaj get promoted? Was this a boost to his career?

The answer does not need a Special Investigation Committee…

Just a simple Google search to see how he is alleged to have faked some issues, in the service of the “first-time lead”.

Unfair justice for young Denis Almadhi who lost his life in the operation, missing compensation for employee B. Bozhana from Durres who lost his job in the Korça – Erseka segment, are works of magician Kole Hysenaj. 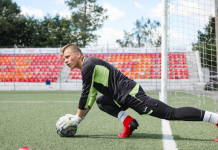 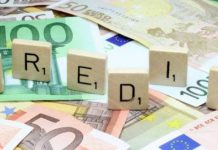 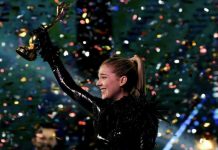