The SPAK leader Arben Kraja has released the names of five candidates who have applied for the position of National Bureau of Investigation director, who are: Ibrahim Disha, Artan Shkembi (Head of the Force of Law), Gjovalin Ulndreaj (Lawyer), Adriatic Ago (Deputy Chief of ShCBA) and Sabri Hoxha (Director of the Institute of Forensic Medicine).

Through an announcement, Kraja calls for other people to apply and the deadline is January 30th.

For this post, Arben Kraja has stated that one needs integrity and will be trained by the US.

The long-awaited name as one of the most likely leaders of BKH is that of Artan Rock.In September 2015, he killed an 18-year-old man in the 5th kilometer of the Tirana-Durres highway.At that time, he held the position of Director of Antidrug at the General Directorate of State Police.

At the time, he was released on the order of the prosecutor, after investigations carried out at the scene, surveillance of security cameras, as well as the statements of some witnesses, found no evidence that made him guilty of the bystander accident.

We would like to inform you that until today, on 24.01.2020, at 9.00, the following candidates have applied:
1. Ibrahim Disha
2. Artan Shkembi (Head of Unit, Force of Law)
3. Gjovalin Ulndreaj (Lawyer)
4. Adriatic Ago (Deputy Chief of ShCBA)
5. Sabri Hoxha (Director of the Institute of Forensic Medicine).

I would like to reiterate that applying for the BKH Free Job Position is a great opportunity to be selected to lead a large group of BKH investigators who will support Special Prosecutors in the fight against corruption and organized crime in Albania. SPAK seeks a candidate who demonstrates leadership, integrity and professionalism. If you feel that you meet the requirements of this challenging position and the criteria regarding work experience, education and have a clear image, apply before January 30, 2020.

Go to the vacancy announcement on the BKH website and follow the instructions. We assure you that the selection process will be fair, objective and transparent. We want to select the best candidate. I encourage you to apply. 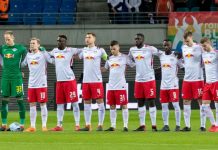 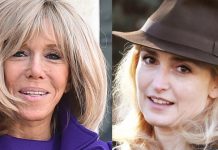 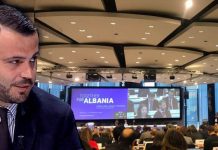 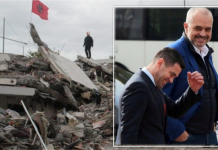