“There are honest socialists who have made the information available. We have denounced with documents. We have proven that what the DP verifies is right. The mandate of the mayor of Mat should be terminated. There are other mayors who have problems with the law and with integrity to guide the citizens,” Çupi said.

Is PD sure that the person appearing in the video is Lefter Alla?

“I don’t want to abuse to anyone, even though he is a socialist. There are mayors who do not deserve to represent the citizens. For Bulqiza municipality, the DP has been moved by the media. If we have any further evidence we will denounce it ”, said among other things the former deputy of Dibra, Dhurata Çupi. 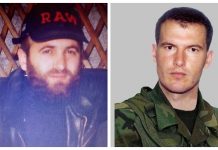 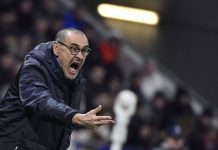 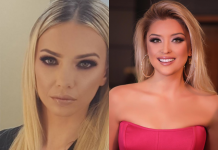 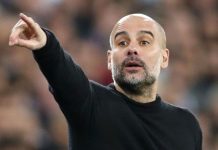 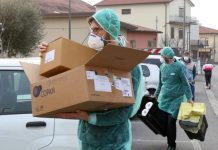 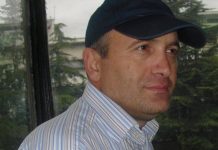