The secretary general of the Democratic Party, Gazment Bardhi, was in Berat today. According to him, Berat is the region with the highest number of unemployed and the Rama government’s territorial reform is the culprit of this.
Bardhi saw the solution to this phenomenon in the change of government as general and local elections were held on the same day.

“At the meeting with the Berat Democrats, I learned that Berat is one of the top 5 regions with the highest unemployment in the country. Young people are the most affected by this deplorable situation that must change by stopping them from leaving the country. Lack of investments by the government, scandalous business conducts, the abandonment of former municipality residents are some of the reasons for the demolition of Berat, Ura Vajgurore , Poliçan, Skrapar and Kuçova.

In almost every meeting, from north to south of Albania, the failure of territorial reform is one of the main concerns I share with the Democrats. They bring the voice of the residents, who want to get closer to the administrative center, as well as they want to have someone with full power to solve their problems, ”said number 2 of DP.

Bardhi said the country does not need mayors who consume cocaine, referring to Lefter Alla of Bulqiza’s denunciation, but to create better conditions for citizens so they won’t leave the country.

“In order to change lives better in Berat, Ura Vajgurore , Poliçan, Skrapar and Kuçova we need to change the government! To provide conditions for free and fair elections on the same day as local elections, to choose dignified, who do not fill noses and brains with cocaine, do not steal, do not waste, but serve the citizens ”, concluded Bardhi. 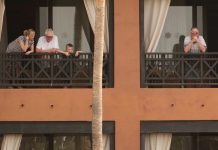 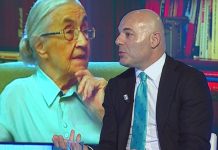 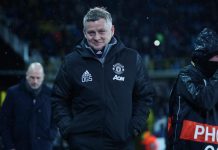 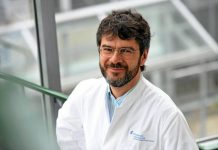