Public Commissioner Florian Ballhysa criticized the property investigation in the first instance of Vetting, for KLP member Arben Dollapaj as unfulfilled, at Thursday’s hearing against the Special Appeals Panel.

The Commissioner presented his submissions on 10 denunciations received at Dollapaj, three of which referred to allegations that the entity owned a hotel in Valbona, had illegally built the third floor of a villa in Tirana, and had obtained soft credit illegally.

“Taking into account the abovementioned denunciations and the results of the administrative investigation carried out by the Commission, such deficiencies are identified that do not meet the realization of the control of the property criterion,” Ballhysa said, adding that for these reasons he requested a full investigation of the assets in College.

The commissioner also sought additional verification for other denunciations casting doubt on Dollapaj’s image and professionalism, noting that the complaint to the KPA also included all three criteria.

Prosecutor Arben Dollapaj said he was open to verifying all denunciations, despite saying he had not been formally acquainted with them.

“One of them [the denouncers] was a prosecutor and was fired,” Dollapaj claimed without giving the identity of the denouncer, whom he said had informed him during a street meeting.

Dollapaj’s legal representative, Viktor Gumi, submitted to the College some new film-proof CDs, which prove that the furniture for the prosecution’s brother and sister’s furniture had come from America.

“They’re Made in USA,” Gumi said. “It is easy to find that they are not found in the local market,” he added.

Attorney Gumi also submitted film footage “a few days ago” of his home in Valbona, which showed Dollapaj’s apartment unfinished and separated from his family’s guesthouse. He also submitted other income documents as well as a family notarial statement.

The presiding judge, Ardian Hajdari, said that the KPA had arrived at the construction of the Tropoja facility, as well as information on the judicial status of the Kosovar citizen who had sold his apartment in Selita to Dolapaj’s brother.

To give the parties time to get acquainted with the documents, the KPA adjourned the hearing on February 4, at 10:00 am. / BIRN / 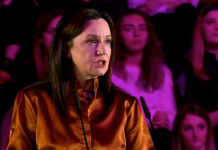 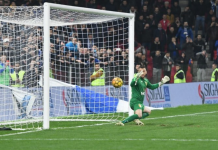 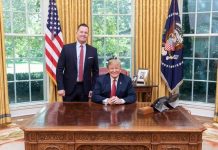 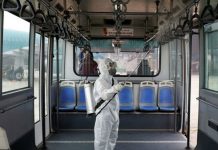 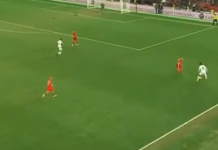 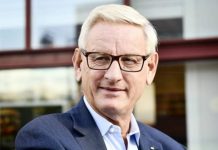