Former President Bujar Nishani from the city of Shkodra said that the elected head of the SPAK, prosecutor Arben Kraja, was part of the vengeful and violent mechanism of communism.

Documents and evidence have been published against Kraja showing that he was an investigator in Shkodra during the dictatorship years, even referring to the publications he pursued in punishing people who he believed violated communist morality.

“What is worse is the loss of faith and hope for a normal life. The building of justice institutions should be based on a spirit of hope and faith. We will help this.

The opposition has supported SPAK to create a model of trust in citizens. But at the top is a man who has been part of the vicious and violent mechanism of Communism and when people inside these instruments are publicly identified in political bargaining attempts with political actors, this has shaken the belief that these instruments will restore this spirit.

The majority has not worked for this and this shakes public confidence in these instruments, ”said Nishani. 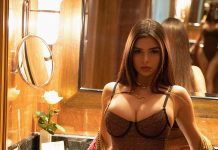 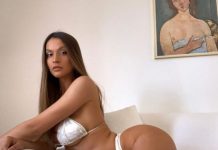 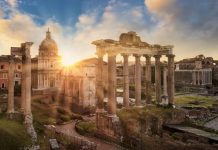 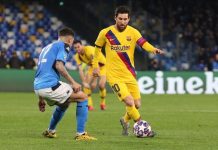