The High Prosecutorial Council approved, with 10 votes in favor, the temporary appointment of Gjon Fusha to the position of Head of the Gjirokastra Appellate Prosecution. According to the decision of the KLP, Fusha will run the prosecution in Gjirokastra for a three-month period.

According to the KLP, Fusha was temporarily appointed to this position on July 8, 2019 after the Independent Qualification Commission dismissed Alfred Agolli, the former head of the institution.

At this meeting it is decided that there will be 35 candidates for magistrate in the prosecutor’s profile at the School of Magistrates for the academic year 2020-2021. 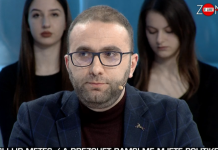 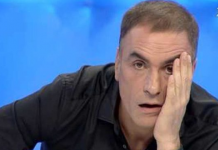 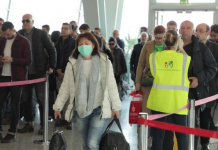 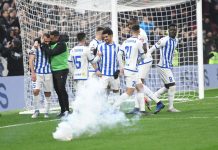 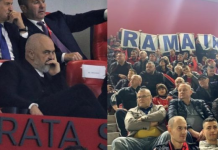